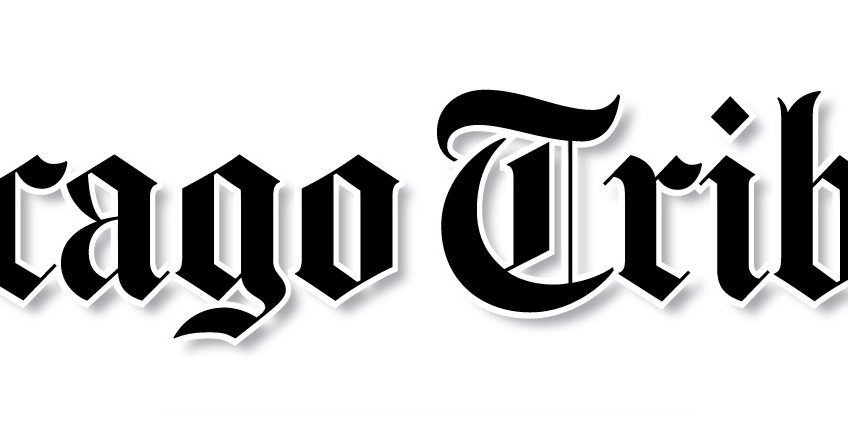 Saluted for earning the year’s largest commercial sales commission was the mother/daughter team of Georgia Colovos and Vickie Supos of RE/MAX Destiny, Elk Grove Village, Ill. They earned their winning commission for helping the Nobu Hospitality Group, co-founded by film-star Robert De Niro, acquire the space needed for a parking facility to serve its newly announced restaurant and boutique hotel near Randolph and Halsted Streets in Chicago.

In 2014 RE/MAX was named among the 25 leading commercial networks in the United States by National Real Estate Investor magazine for the fourth year in a row.

Elmhurst Sees One of Its Largest Industrial-User Sales
March 23, 2020

How much relational capital must Channel Partners put at risk to sell your products?
July 22, 2018